We`ll get back to you ASAP with a delivery time

Over the last couple of decades, Steve Gadd has worked with the Yamaha research and development team to improve and maintain the quality of the company’s drum series, most notably with the revamping of the legendary Recording Custom drum set and the Recording Custom metal snares, in 2016.

To celebrate this milestone, Yamaha and Gadd worked together to release a signature snare drum – a 14″ x 5.5″ steel shell – with a new Steve Gadd 10-strand wire, which enhances the snare articulation.

Limited to only 280 to be sold in Europe, this snare drum’s 1.2 mm steel shell exterior and the aluminum die cast hoops are set in a distinctive black nickel, the artists’ color of choice. Additional features include a Steve Gadd signature badge that accompanies the shell, a black tuning key and a special certification card.

“I have been playing Yamaha drums for over 40 years. It’s been a pleasure working together and I hope our relationship continues to grow,” said Gadd. “This is the latest signature model we have created. I hope you like it.”

Gadd is one of the most acclaimed and accomplished drummers of his generation. He has recorded with an array of distinguished artists, including Aretha Franklin, Stevie Wonder, Barbra Streisand, Paul McCartney, Al Jarreau, James Brown, Joe Cocker, Nancy Wilson, Bob James, Stanley Clarke, Al DiMeola and George Benson. His historic recordings in the 1970s include virtuoso outings on “The Leprechaun” with pianist Chick Corea and Steely Dan’s Aja, as well as several cuts with Paul Simon (including “Fifty Ways to Leave Your Lover” and “Late in the Evening”).

Still in demand, Gadd currently tours with the Steve Gadd Band. “This signature snare drum pays tribute to the strong relationship between Steve Gadd and Yamaha, as well as Steve Gadd’s acclaimed and distinguished playing,” said Steven Fisher, director of drum & percussion, Yamaha Corporation of America. “Any fan of Gadd will be proud to own this snare which emphasizes stunning aesthetics and sonic versatility.

All orders placed over £149 are sent FREE OF CHARGE using our standard delivery service.  This service usually takes around 3-5 working days. 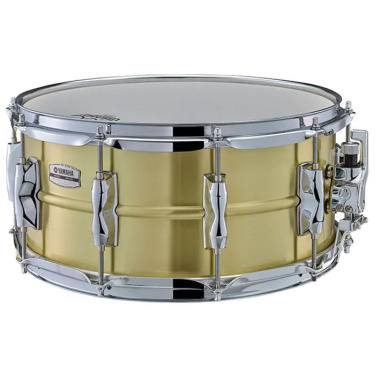 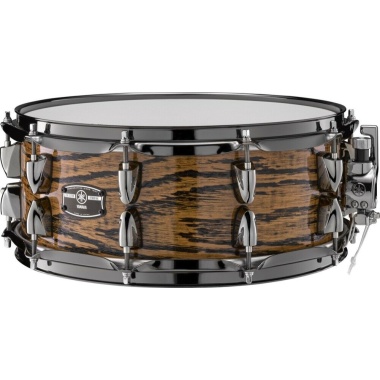 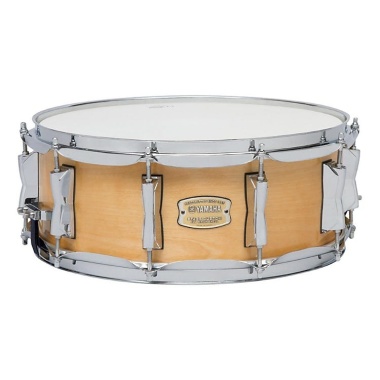 The Yamaha Stage Custom Snare makes a great addition to any drum set, and its the most affordable all-birch snare
IN STOCK £129.00
Add to Cart
Yamaha 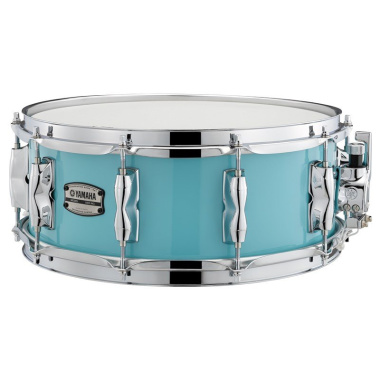 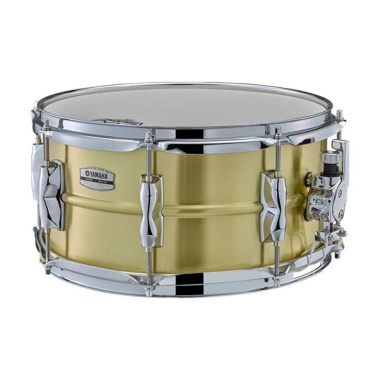 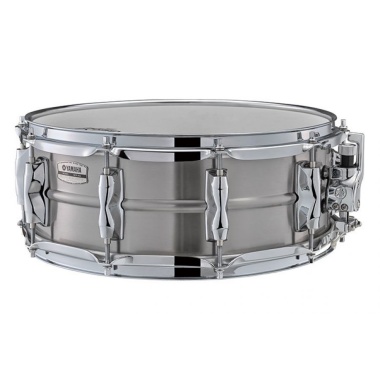 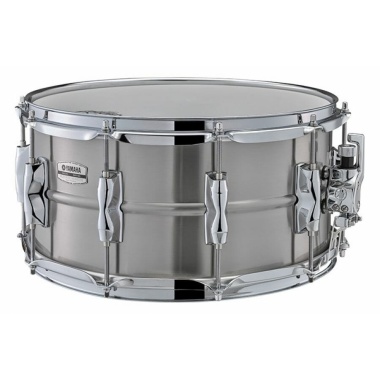 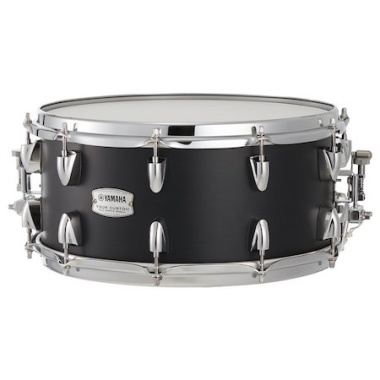 Focused tone, yet open enough to have great character. The Yamaha Tour Custom snare features 6-ply, 5.6mm all-maple shells
IN STOCK £269.00
Add to Cart
close
Start typing and search results will be displayed here. Hit enter to view all results.
Get Emailed When This Is Back In Stock We will let you know when the product arrives in stock. Just leave your email address below.