This stunning Japanese-made Yamaha PHX (phoenix) 5pc shell pack in Textured Amber Sunburst has just landed in Drummers Only and is the only kit in these sizes and finish currently available, WORLDWIDE!

At YAMAHA, prototype drums are the starting point of each drum’s evolution. These prototypes are created in the Drum Laboratory where YAMAHA continually pursues the essence of musical perfection. Under a completely new concept, the PHX (pronounced “phoenix”) Series is the pinnacle of excellence in this prototyping process. Handcrafted by their expert technicians, it’s based on over 40 years of history, tradition and experience and technology.

With the wealth of knowledge that YAMAHA has amassed through the decades as the preeminent maker of musical instruments, YAMAHA’s wood specialists have discovered new materials that provide optimal drum performance. Jatoba, a Brazilian wood and the hardest material in the PHX hybrid shell, is positioned as the core ply and center note of the drum. It is surrounded on either side by layers of kapur, a Malaysian hard wood. North American Maple, which had long been considered a classic, high-quality drum shell material because of its hardness and viscosity, is actually the softest wood in the shell construction; maple is the outer and inner plies of the shell. This is the process used to complete the hybrid shell, in which the stiffness of the shell shifts from the center toward the outside: the woods are hardest at the center and get softer toward the outer surfaces in either direction. This results in an “excitation structure” that maximizes the shell’s performance. The excitation structure increases the head’s vibration to its full extent, achieving a sound unlike anything you’ve heard before. It produces an effect in sound waves similar to rippling waves caused by a pebble dropped in water.

This item is currently in stock in our Glasgow branch and is ready for immediate dispatch.

All orders placed over £99 are sent FREE OF CHARGE using our standard delivery service.  This service usually takes between 3-4 working days and is handled by our courier company WHISTL.  Smaller items that will fit through your letterbox they will pass on to Royal Mail for final delivery.  Larger items will delivered by YODEL or DPD Local. 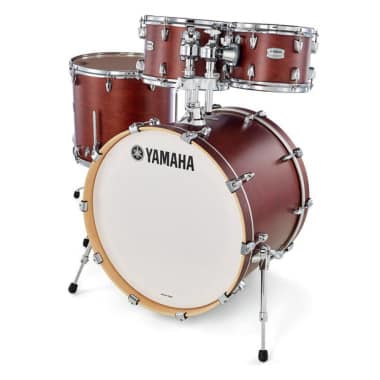 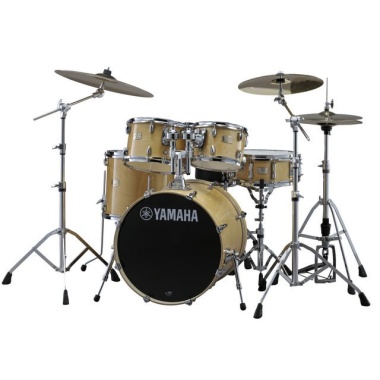 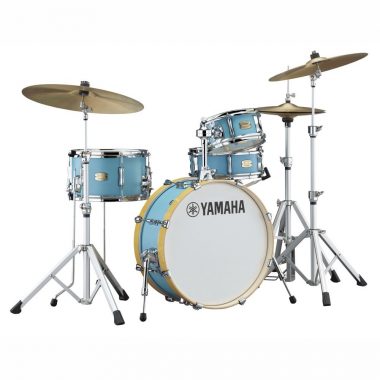 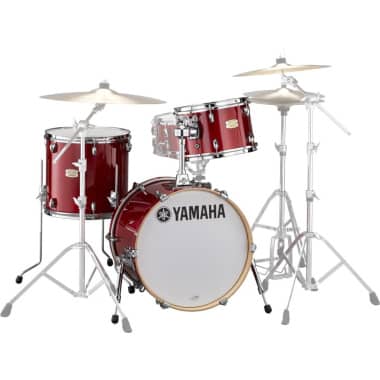 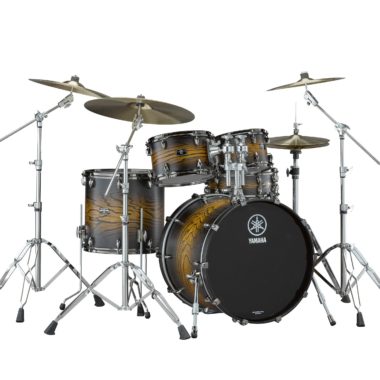 close
close
Start typing and search results will be displayed here. Hit enter to view all results.
Get Emailed When This Is Back In Stock We will let you know when the product arrives in stock. Just leave your email address below.
Scroll To Top
We use cookies to improve your experience on our website. By browsing this website, you agree to our use of cookies.
More info Accept