We’ve all been there; You just bought your new snare drum from Drummers Only and have fallen head-over-heels in love with it. You’ve played it every single day hitting it as hard as you can, took it to every gig you’ve done and blew peoples heads off with how loud you hit it, cranked it super high for that hip-hop tinnitus crack, showed your girlfriend who…asked why you need another snare drum, showed your NEW girlfriend who liked turning the strainer on and off, received countless compliments and people asking “wit snare ye usin’ m8?”. You feel on top of the world. You’ve MADE IT!

Until one gig you strike the snare and instantly something’s wrong. Maybe you think you just missed that signature rim-shot so you strike the drum again…same again. The sound is not good. It’s awful in fact. The drum head has been stretched to the point where it sounds like you’re hitting an old plastic bucket with a wet salmon. You don’t have a spare. The band turn to you in horror as this repulsive sound echo’s through the venue. The atmosphere turns from excitement to anger as the crowd roars into a frenzy of booing causing you to be chased from the stage. The night is ruined. Your mighty Excalibur as turned to rust. The band decides they want to “try other drummers”, your girlfriend breaks up with you from the humiliation, family disowns you, no gigs in the diary. All of a sudden your whole world comes crashing down. It’s the beginning of the downward spiral.

Your last glimmer of hope is to return to wear it all stated…Drummers Only. You burst through the door in a sweat, sprinting towards the counter tackling Dave to the floor demanding urgent assistance. “WHY HAS THIS HAPPENED?!” you scream! His response; “When did you last change the heads?”. Changing the heads of a snare or any drum is crucial to achieving great drum sound. New heads breath fresh life into a drum, even if the shells are not made to the highest quality they can sound incredible with the right heads on them. New drums always come fitted with “Stock” heads, and it’s the head I always recommend people change immediately to keep as a spare. Sometimes you get lucky and they come fitted with a brand new head like an Ambassador or a G1 for the snare but that’s not always the case. Initially they sound great but definitely aren’t built to stand the test of time so it’s best switching it for a head that’s more durable. “Which head is the best Adam?” I hear you ask. Well, that’s up to you but here’s some combinations I always point people towards when they ask me…

My first question to anyone looking to re-head their drums, particularly snare is finding out what brand they use as I have a recipe for each one. Let’s start with the resonant side, or “bottom head”. You can’t go wrong with Remo Ambassador Hazy, Evans Snare Side 300 or Aquarian Hi Performance. They’re all single-ply ultra thin heads that bring out a lot of snare wire response when tuned up high. With being resonant heads, they also last a lot longer too. 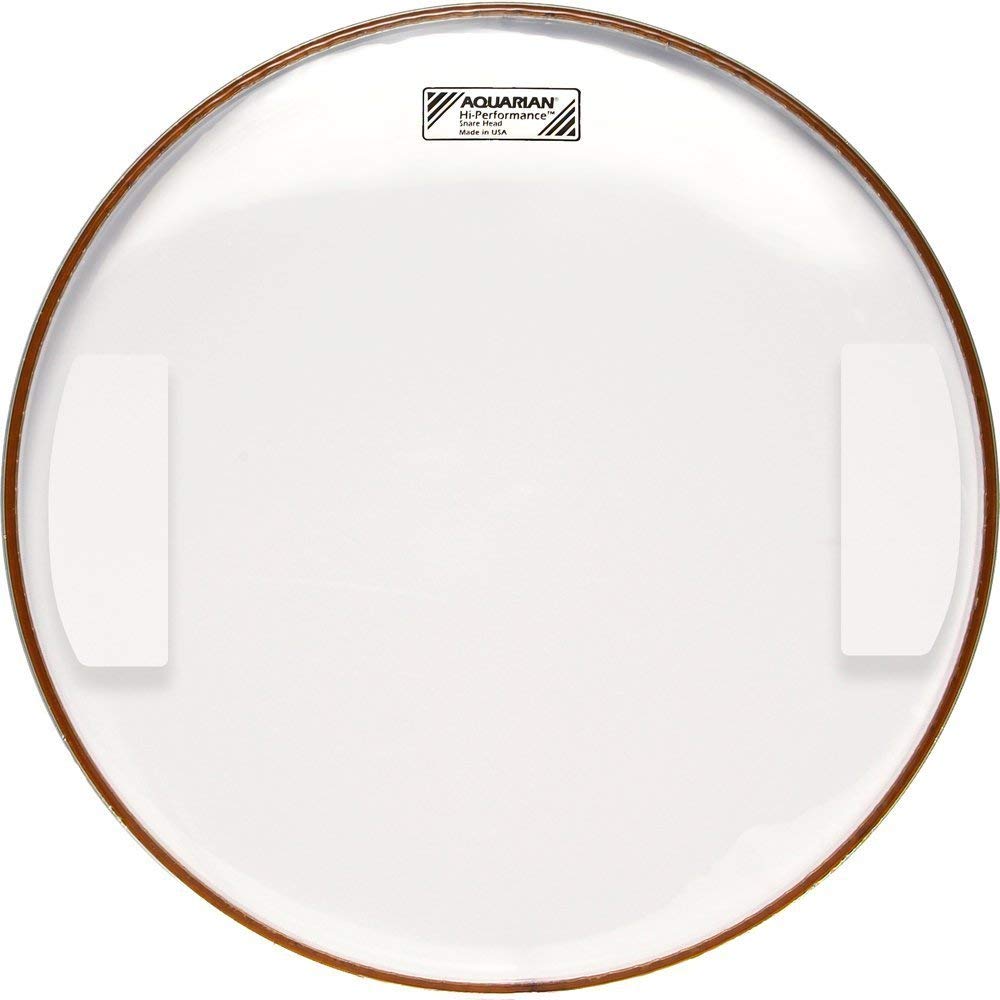 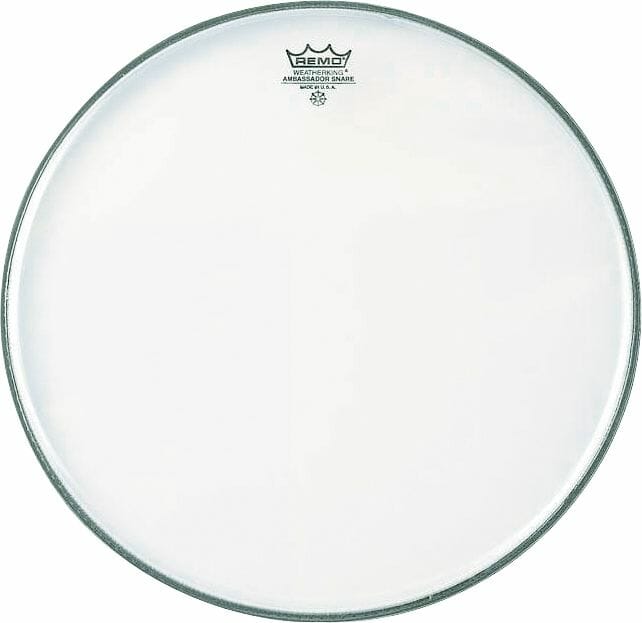 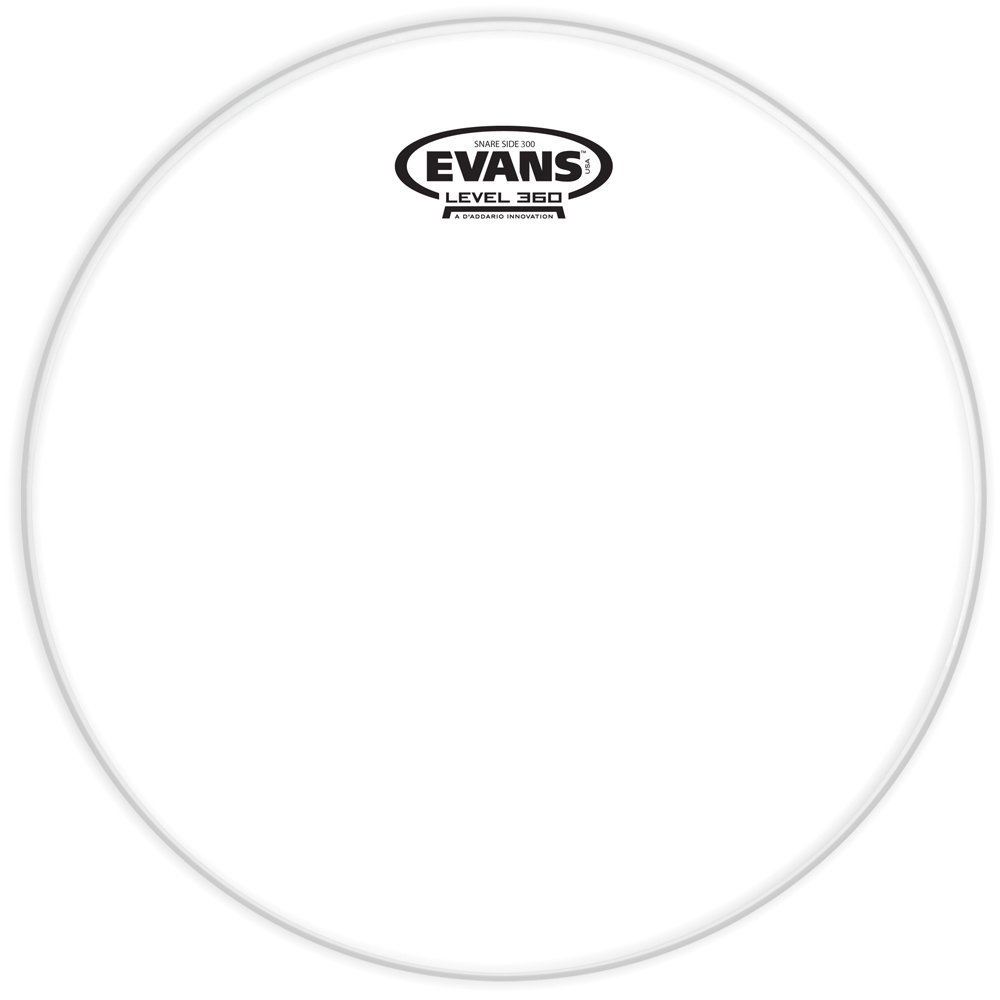 Moving on to batter sides, for Remo I go with a Coated Controlled Sound Dot. It’s essentially an Ambassador single-ply coated head with a reinforcement dot in the middle. The dot gives extra reinforcement to the centre of the head and as the name suggests it controls the sound by taking away some overtones. For Evans I go with a Genera Dry coated. The precision-holes around the head reduce overtones and gives a clear and focused attack that a snare sound needs. Finally for Aquarian I recommend the Texture Coated with Power Dot. It’s an extremely versatile head that gives a snare drum a few different characteristics. It can make it LOUD with lots of attack when striking the centre but can also allow the snare to be played soft without sacrificing sensitivity while remaining warm. 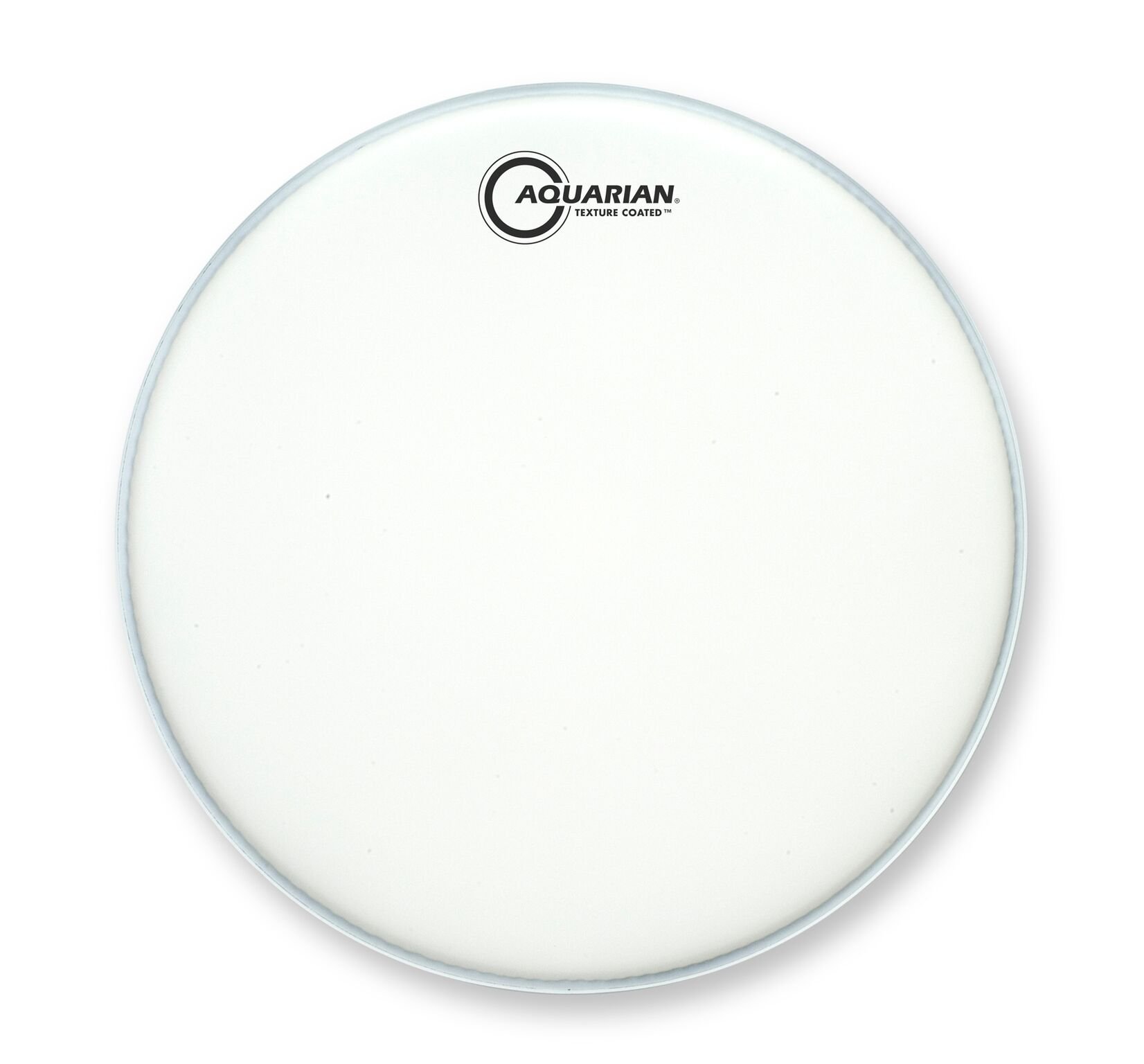 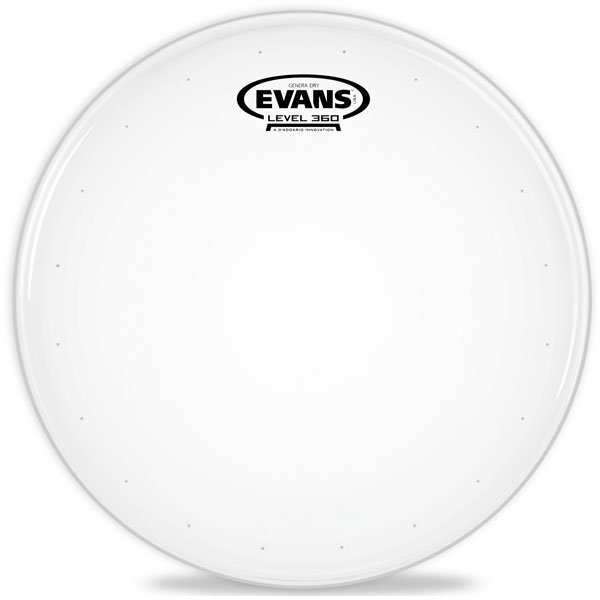 When is best to change your snare head? Well, that’s very subjective but I simply narrow it down to if the drum just doesn’t sound good anymore. I’ve once had a Control Sound on my snare for two years and still sounded great! For resonant head I’ve adopted a 3:1 ratio for when I change it. For every third time I change the batter, I change the resonant. That way it ensures your snare drum always sounds it’s best. No matter what, please remember…ALWAYS BRING A SPARE!! I’ve had to learn that lesson the hard way and it’s extremely unpleasant so make sure you’re prepared for every situation. Happy gigging!