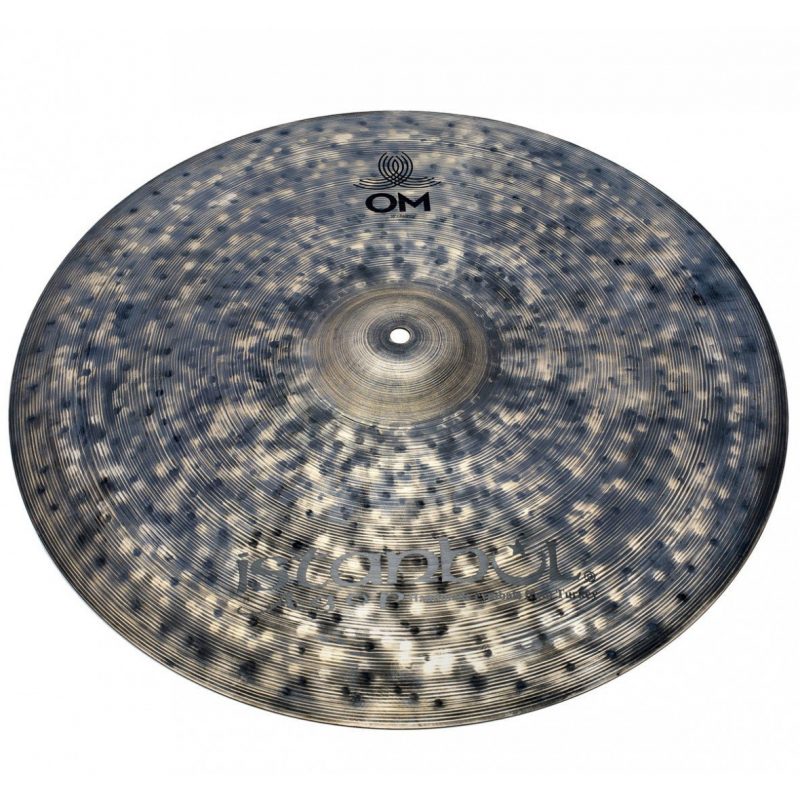 Cindy Blackman is best known for the years she spent drumming for Lenny Kravitz but she’s also an accomplished jazz drummer. The Cindy Blackman OM Cymbals were designed in conjunction with Cindy to capture the vibier, more dynamic cymbal sounds from the golden era of Jazz.

OM series cymbals are individually cast from B20 bronze and then hand-worked, as shown by the numerous visual hammer marks, and then heavily lathed. The cymbals feature a dark pre-ageing coating that replicates years of playing and increasing complexity.

OM Crash cymbals shimmer to life quickly when hit, with initial brightness that soon develops to a more involved mix of frequencies, centred around a low, dark note with trashiness.

This item is currently not in stock in either branch but can be ordered in from supplier on request, generally within the lead time as listed above.