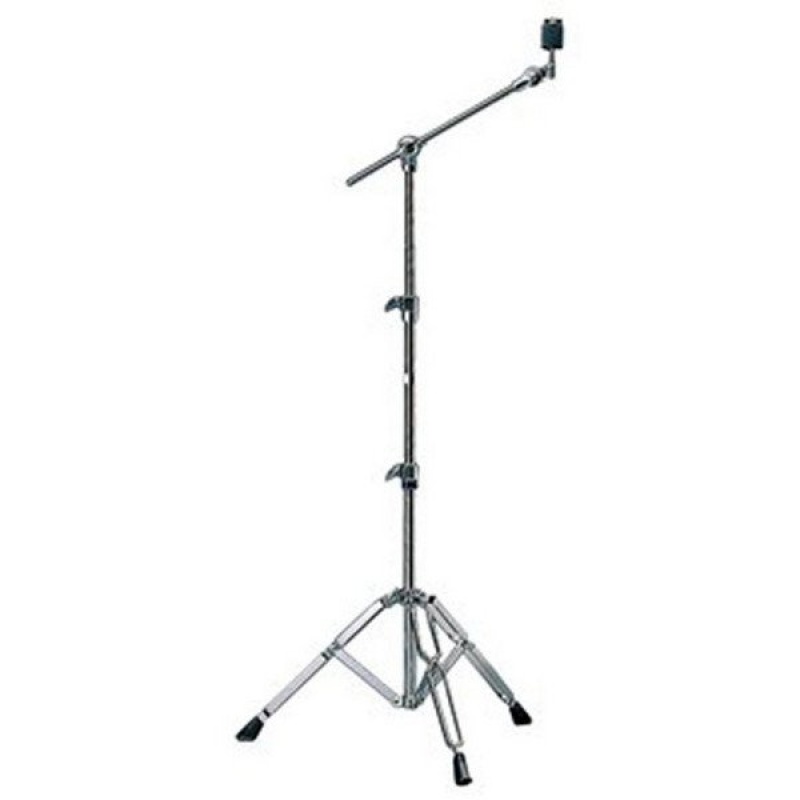 The offset tilter stores parallel to the pipe making transport easy and preventing damage. This tilter is used in the 600 series, which is noted for its light, compact design.

A polycarbonate tilter sleeve encases just enough of the head bolt to provide optimum securing of the cymbal. Utilisation of a wing nut lets you play the cymbal bell without it getting in the way of the stick.

Specially designed by Yamaha, the nylon bushing holds the pipe firmly in place even when lightly tightened. Since the wing bolt is tightened through a steel nut, the durability of the bolt is increased.

We have one of these left in our Glasgow Store ready for immediate dispatch.