This short boom cymbal holder attaches to Double Tom Stands and Tom Holders, while CS Attachments can be used to attach cymbal holders to cymbal stands.

The Centre Tilter, long popular among knowledgeable players, has been revived in the CS700/CH700 Series, CSAT942/940 and CWH940 series. By supporting the weight of the cymbal at the center, greater stability is achieved.

Retaining YAMAHA’s traditional gear mechanism, we now introduce the “clipping” method for securing the boom arm. Through this specification, the main unit of the boom arm becomes more resistant to scratched. It ensures extra peace of mind, even during complex setup adjustment. It begins with the CS700/CH700 series.

A polycarbonate tilter sleeve encases just enough of the head bolt to provide optimum securing of the cymbal. Utilization of a wing nut lets you play the cymbal bell without it getting in the way of the stick.

Specially designed by Yamaha, the nylon bushing holds the pipe firmly in place even when lightly tightened. Since the wing bolt is tightened through a steel nut, the durability of the bolt is increased.

This item is currently in stock in our Glasgow Store and is ready for immediate dispatch. More can be back-ordered if required

All orders placed over £99 are sent FREE OF CHARGE using our standard delivery service.  This service usually takes around 3-5 working days. 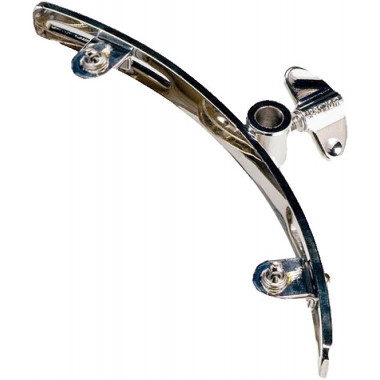 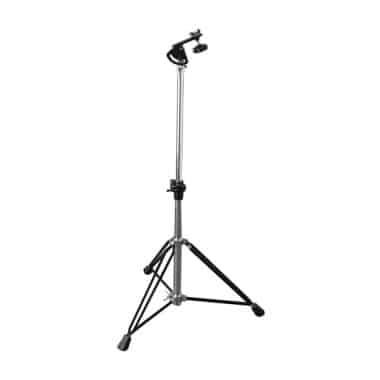 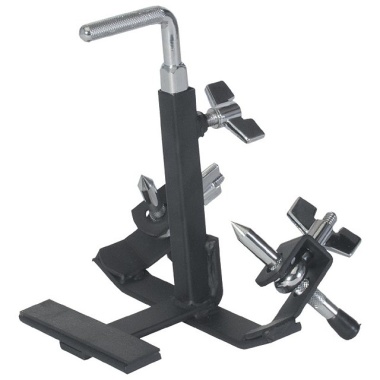 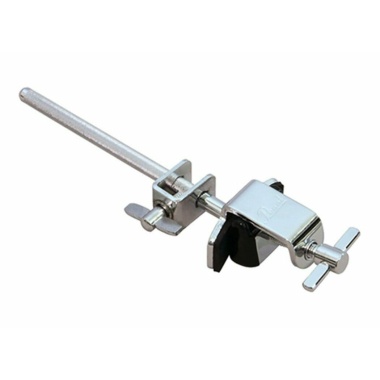 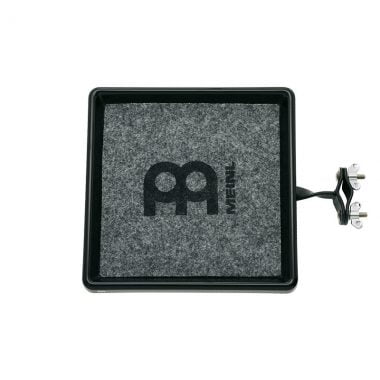 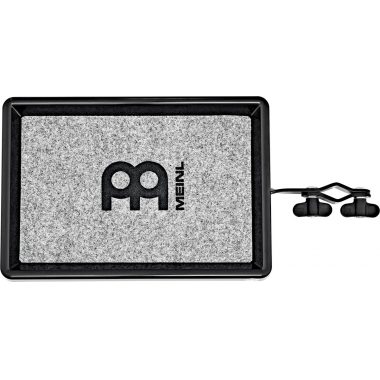 The MEINL Percussion Tables are made from durable fiberglass and offer enough room for all common hand percussion instruments. It
CONTACT US £28.90
Add to Cart
Gibraltar 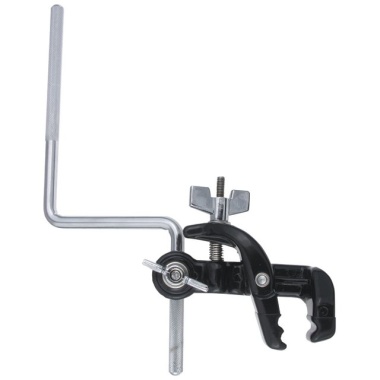 Jaw percussion mount.  Allows you to mount a cowbell/tambourine etc to a drum hoop. Cowbell and drum not included.
IN STOCK £29.95
Add to Cart
close
Start typing and search results will be displayed here. Hit enter to view all results.
Get Emailed When This Is Back In Stock We will let you know when the product arrives in stock. Just leave your email address below.