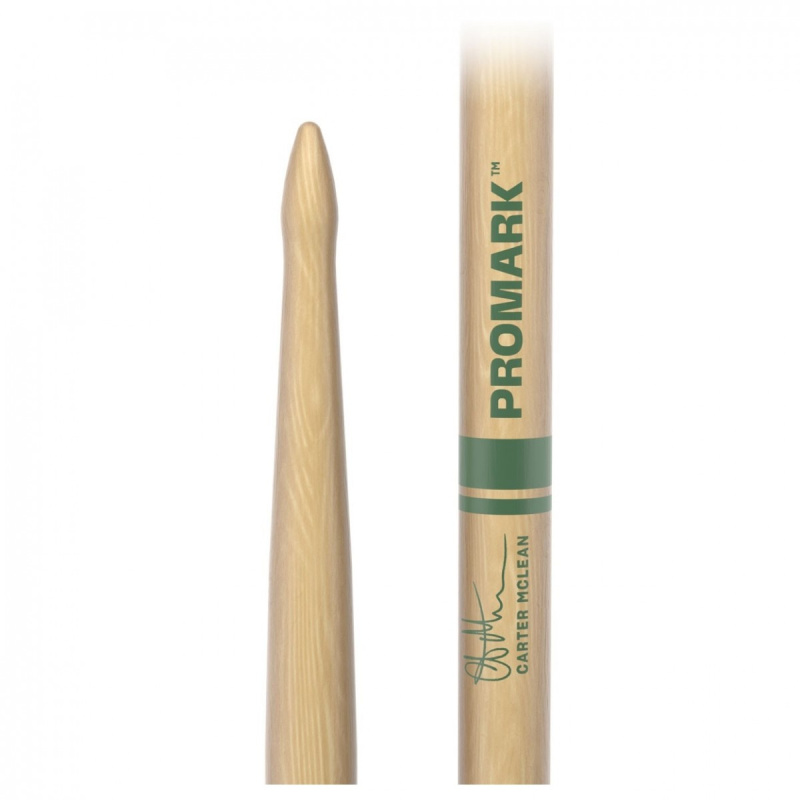 At the age of 10, Carter McLean started his musical journey, where he began to teach himself the drums. After playing small shows in and around his local area growing up, he got noticed by a member of Stevie Wonder’s band and got invited to play with legendary musician Roy Ayers in Harlem. While touring with Melvin Sparks in 2002, Carter McLean was approached to be a sub at The Lion King in New York City. This eventually led to McLean taking over as the leading drumming role in 2011.

From Charlie Hunter to the Lion King on Broadway, Carter McLean has been busy touring and doing studio work as well as having a busy teaching schedule.

We currently have 1 in stock in our Glasgow Store and 11 in our Leeds Store that are ready for immediate dispatch.

The quantities we have at each branch are available for collection immediately but more can be sent to the other branch for collection within a few days.