We`ll get back to you ASAP with a delivery time

The SPD-SX Sampling Pad puts powerful sample creation and playback under your sticks with innovative audio-capturing features, expressive playability, three multi-effects engines, and much more. The perfect addition to any acoustic or electronic drum kit, percussion setup, DJ booth, or keyboard rig, the SPD-SX is equally at home on the live stage, in the recording studio, pre-production suite, or dance club. The SPD-SX takes many of the proven concepts from its predecessor and raises them to a new level. Whether you’re firing off one-shot samples, looped phrases, or complete audio playback tracks, the SPD-SX is loaded with the latest technology and tools to get the job done with speed, precision, and convenience. Enjoy the most advanced triggering and sampling technology in a sleek, easy-to-use percussion instrument.

The SPD-SX is equipped with nine highly sensitive rubber pads with two independent real-time control knobs and four dedicated effect buttons. Roland’s most advanced triggering technology ensures the ultimate in accuracy and fully dynamic performance, while a large backlit LCD provides easy-to-read data in all varieties of environments. Each pad has a companion LED that illuminates to show the pad’s status. When you trigger sample phrases, the LEDs remain lit to show you which pads are in play and which are not. In addition, the LEDs change illumination strength according to audio-level activity (similar to level meters on a mixing board). The high-contrast red divider lines help you see the pad zones clearly onstage.

Today, increasing numbers of drummers and percussionists need to incorporate audio samples into their performance. The SPD-SX will satisfy their increasing requirements with essential features such as individual click output routing, dedicated volume controls, Pad Check function, individual Sub Out, and more.

The SPD-SX has three multi-effects units onboard: one master unit and two units that are assignable per kit. The master effects engine lets you perform in real time like a DJ using the dedicated front-panel controls. Get your hands on the filter, delay, short looper, and user-assignable effect — all of which can be creatively adjusted with the four front-panel buttons and two control knobs.

There’s much more to the SPD-SX than meets the eye. A powerful-yet-friendly lineup of features has been built into this little powerhouse, such as Multi-Pad Sampling. While audio streams in from an external audio player or computer (via Audio In or USB), simply strike each pad at the appropriate start/end points, and the sample will be automatically truncated and assigned to that pad. It’s a fast, friendly way to create multi-sampled phrases and pad maps.

The SPD-SX’s generous internal memory (2 GB) lets you store and carry your entire sample library inside. With no external memory required, you can house approximately 360 minutes of audio (10,000 files) at 16-bit, 44.1 kHz, mono. The built-in USB ports let you directly import audio files from USB flash memory. The bundled SPD-SX Wave Manager software app lets you import audio files directly from computer via USB, assign the samples to each pad, and organize the thousands of samples efficiently.

All orders placed over £99 are sent FREE OF CHARGE using our standard delivery service.  This service usually takes around 3-5 working days. 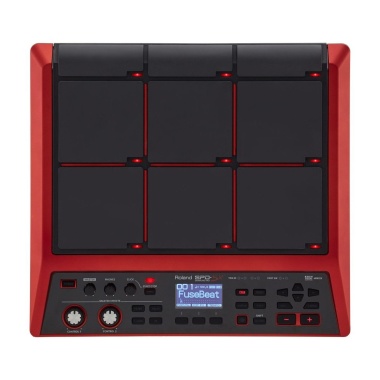 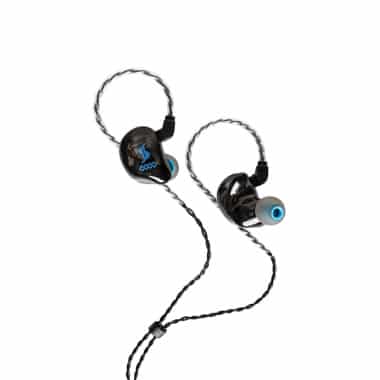 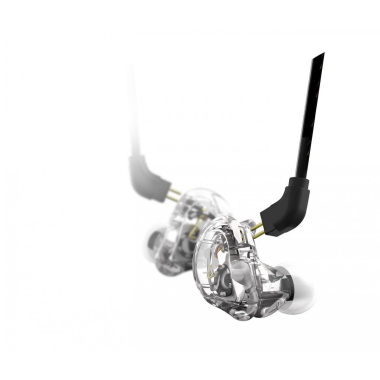 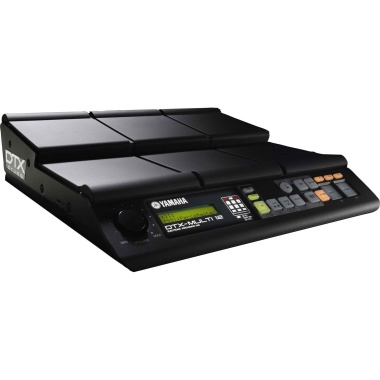 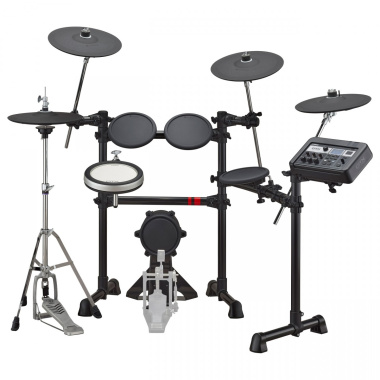 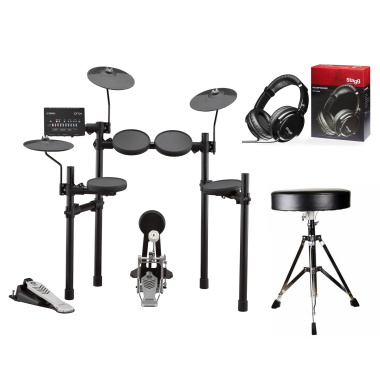 STOCK AVAILABLE £479.00
Add to Cart
close
Start typing and search results will be displayed here. Hit enter to view all results.
Get Emailed When This Is Back In Stock We will let you know when the product arrives in stock. Just leave your email address below.